Sona Isharani and Steven Hatcher met while in dental school at UNC-Chapel Hill nearly 20 years ago.

Their relationship endured long distances while continuing their post-graduate work. She furthered her training at Children’s Hospital of Philadelphia and a residency at the University of Maryland, while he served in the U.S. Army in South Korea.

The life they’ve built for themselves since then includes a successful dental practice in Greensboro, their 9-year-old daughter, Sophie, and a dog, a Cavachon (half Bichon and half Cavalier King Charles Spaniel) named Sissy.

While they honor their multicultural backgrounds – she is Indian, he is half Korean, half Caucasian – they are not defined by their ethnicity.

More of Their Story

Steven’s response to the frequent question of “Who are you and what do you do?,” is this:

“I’m a father, a husband, a son, brother, a child of most high God and dentist. In that order of importance,” he says. “We’re all human, and we’re here to serve.”

Sona proudly describes herself as “a mom, wife, pediatric dentist and Greensboro native.”

Their rich cultural backgrounds have shaped their values, their perception of the world and how they wish to raise their daughter. They cite some cultural similarities between them, such as their respect for elders and the habit of removing their shoes before entering a home. But their stories are different.

Sona’s family was one of the first Indian families to settle in Greensboro. Her father worked in the textile industry. Their family’s social circle includes friends from various regions of India, which may not have been the case had they remained in their native country. India is a large country, with multiple regions in which the food, religions and languages are all different, Sona explains. In India, people tend to socialize with others within their own regions, she says. But here, there weren’t many Indians, so they bonded over their shared nationality.

Sona and her sister grew up observing all of the Indian holidays and also returned to India several times throughout their youth.

On the other hand, Steven, whose mother is Korean and father is Caucasian, grew up predominantly absorbing American culture. His mother converted to Christianity once arriving in the U.S. While he has Korean family members in his hometown of Fayetteville, it wasn’t until his stint in the Army that he met more Korean relatives and became immersed in the culture.

Their wedding ceremony was an opportunity for both families to showcase their heritage.

“I was pretty proud about that, that our families were open enough that we didn’t have to have two separate weddings,” Sona says.

Many of her first generation Indian-American friends marrying non-Indians had two separate religious ceremonies — one at a Hindu temple, and another at a Christian church.

The artwork on Sona and Steve’s invitations represented symbols of both their Hindu and Christian faiths. Sona and the women in her family wore colorful saris and Steven’s mother and aunt wore traditional Korean dresses, or hanboks. The couple also lit a unity candle at the end of the ceremony.

“I feel like our wedding was like the U.N. wedding,” Sona says. “That was the start of our life together.”

While American culture is the dominant one in their family, Sophie, celebrates Indian holidays with Sona’s family. They also got the chance to visit Korea before the onset of the pandemic. That trip made Sophie feel more connected to her Korean identity.

Recent backlash against Asians haven’t directly impacted them or their families, but they have had conversations with Sophie about how to respond to others who might say or act unkindly.

It’s not to say that Sona and Steve haven’t encountered negative stereotypes for being Asian, it’s that they choose not to dwell on it. Sona has even faced some discrimination for being a female in dentistry. But they press forward.

“It’s more of ‘How can I turn this around?,’ Sona says. “There’s always going to be people who say mean things. I can’t control that, but you can choose how to respond.”

She tells her daughter that it’s okay if someone doesn’t want to be friendly. She can just walk away from them.

“There are always going to be rude or mean people. But I’m trying to make her strong from within. I try to make her feel strong and confident in who she is and what she’s about and to make sure she has a strong sense of her culture,” Sona says.

“We’re real big believers in being victors, and not victims,” Steve says. “We’re in control of how we respond. We just take the higher road and have a victor mentality.” 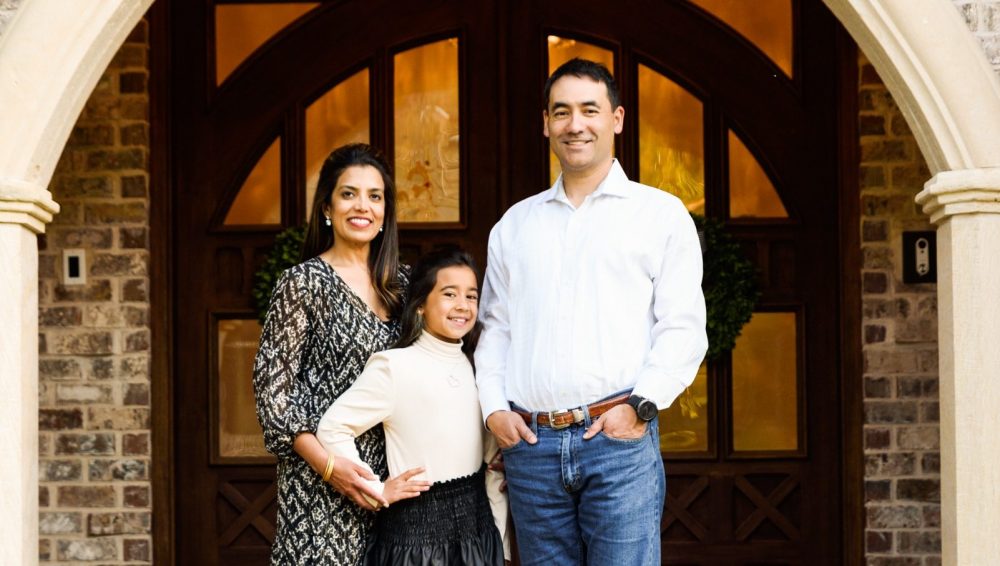 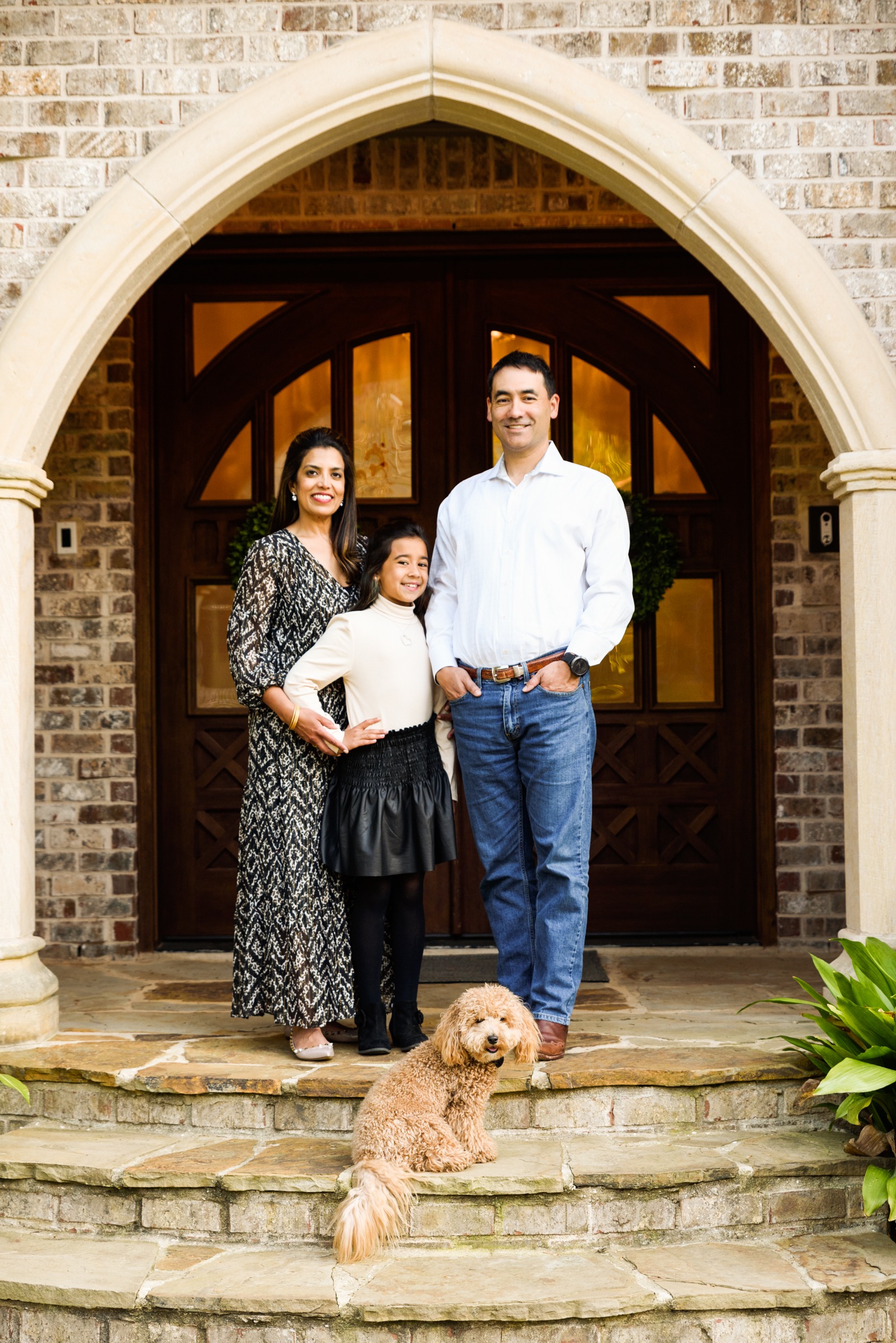 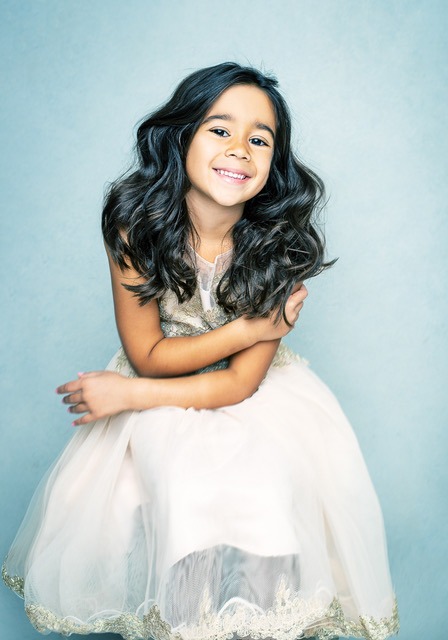 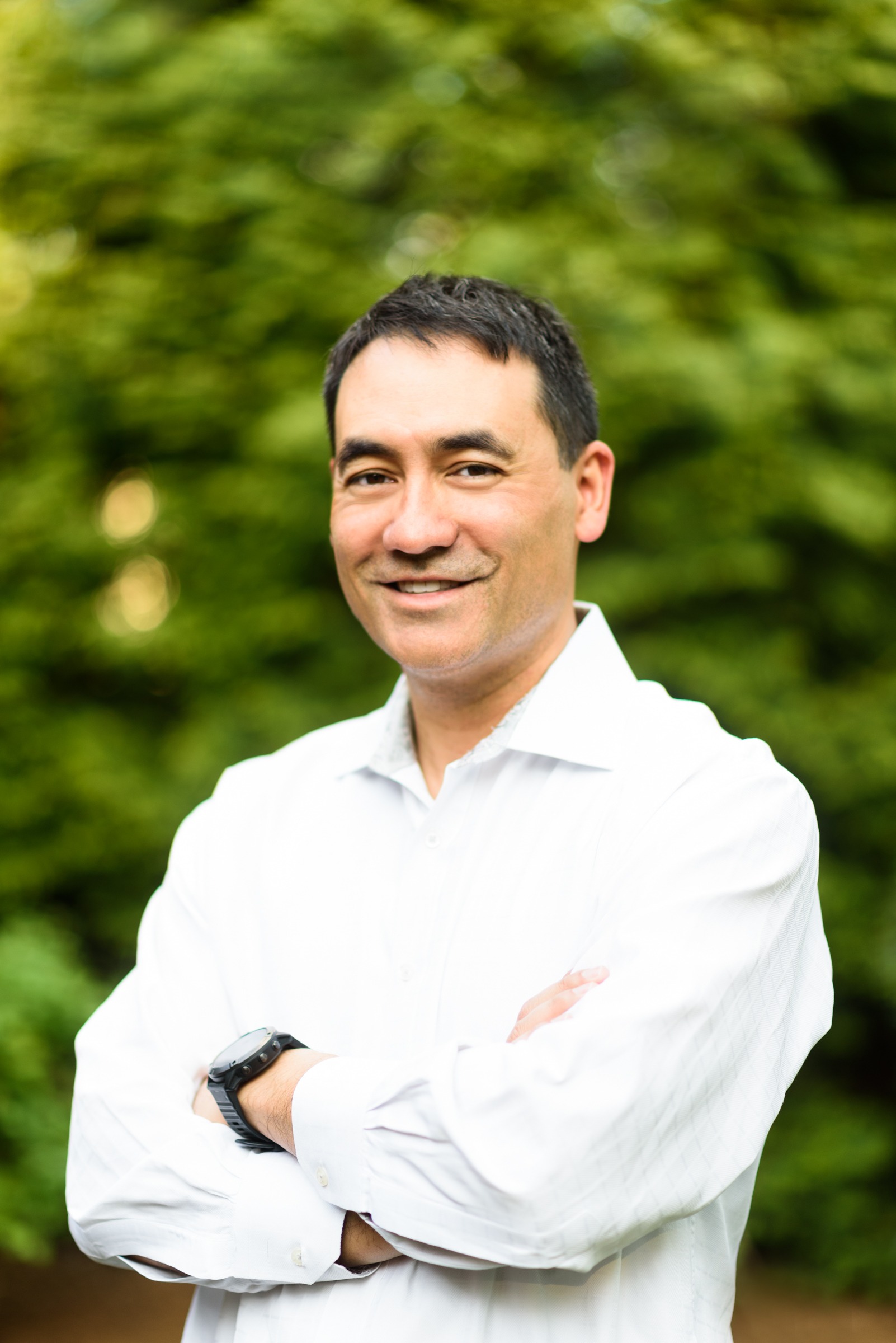 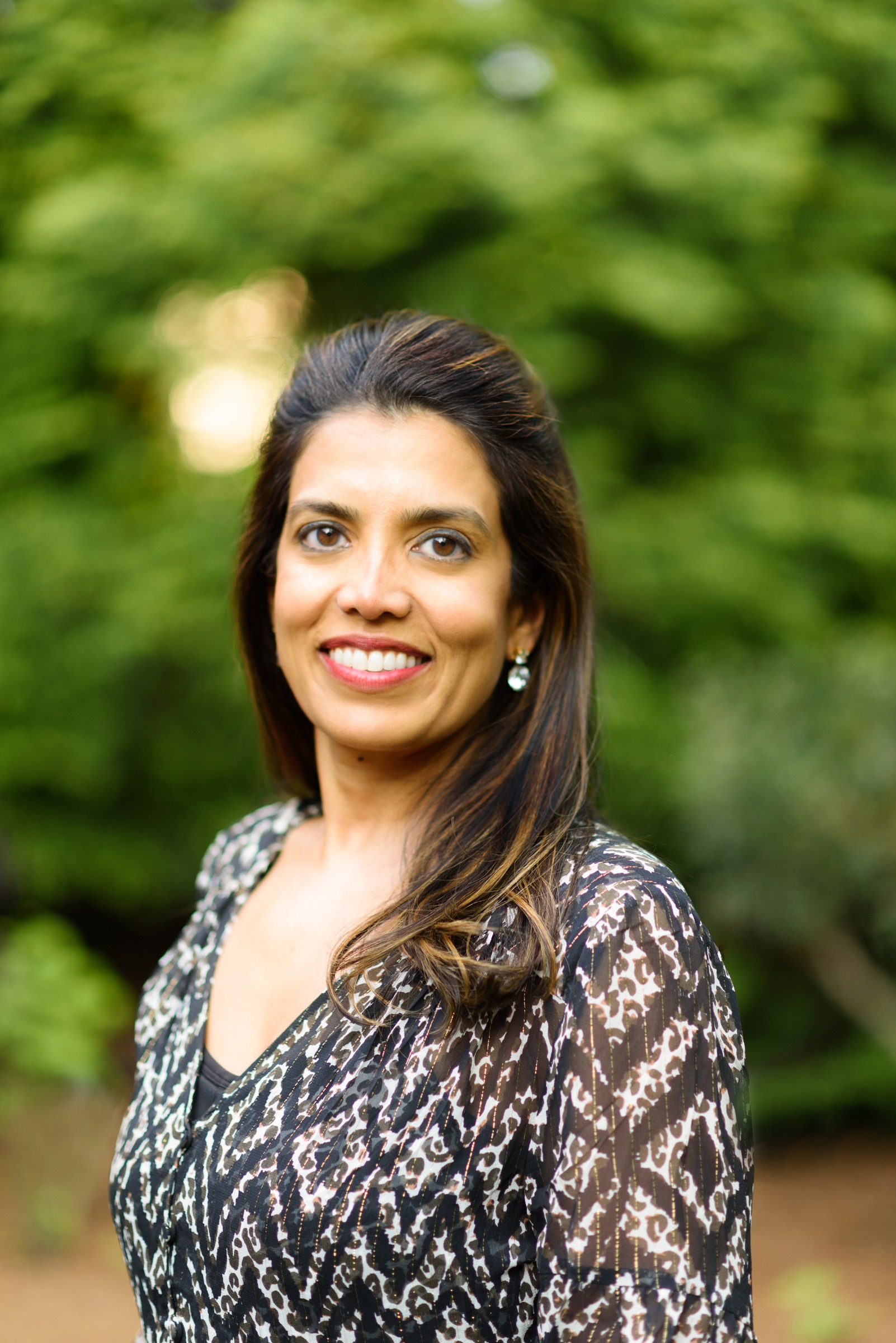 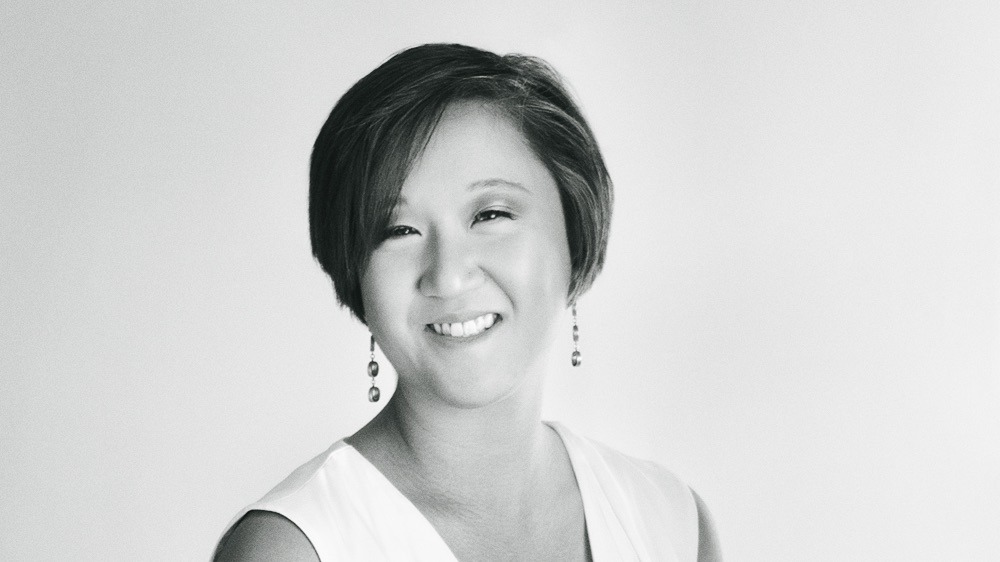 Maria Sollecito is also known as The Munchkin on a Mission. She specializes in beauty portraits and weddings.

For portrait clients, she takes beauty to another level with a hint of class and elegance.

There’s much in store for my wedding couples on their special day. Listening attentively to your opinions, and focusing on bringing your vision to life.

Her “loving to keep it fun” demeanor has helped diffuse some of the most stressful situations. She takes full advantage of her munchkin-ness in capturing the best shots by: climbing trees, standing on rocks, laying on the ground, etc. Whatever it takes, consider it done!