He’s spent much of his life in them, either as a waiter, patron or proprietor. As the owner of White and Wood, an upscale restaurant with a reputable and extensive wine list, Jake’s journey in the restaurant industry is now anchored in downtown Greensboro, N.C.

He and Patrick Planeaux, his partner in life and in business, split their time between Greensboro and Denver, Colorado. Patrick’s job with VF Corporation brought them from California to Greensboro. Jake had spent much of his career working in fine dining restaurants in the San Francisco Bay area. Their move to Greensboro came with a much lower cost of living, which enabled them to actualize Jake’s longtime dream of opening his own restaurant.

Jake says people initially seemed hesitant to embrace the concept, one which is typical for San Francisco, where people don’t bat an eye over an expensive bottle of wine. The Greensboro dining scene, however, is different.

White and Wood will celebrate its fourth year this summer and has earned a loyal following, even through the pandemic and several months of shutdown. Customers say the impressive wine list and the small nuances in flavors and presentation make dining there feel like a more cosmopolitan experience. 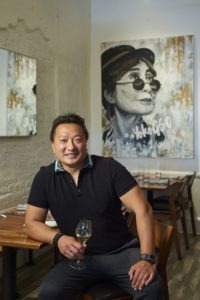 Humble beginnings and a life in food

The third of four children, Jake’s upbringing was humble and working-class. His parents, Vietnamese immigrants who settled in Texas, worked in manufacturing. He got his first restaurant job at Burger King when he was just 14.

“My parents didn’t come from money and as immigrants, they didn’t bring money with them,” Jake says. “We grew up very modestly. But it was a good way for all of the kids to start working, start making their own money and start contributing to the family.”

He began working in full-service restaurants while in college. Although he worked in a corporate setting after college, it wasn’t for him.

Although most of his restaurant experience was as a waiter — in the industry it’s known as a “front of the house” role —he did spend some time in “the back of the house,” or in kitchens. It reminded him of the times he spent helping his mom in the kitchen. He enjoys cooking today because of what he learned from her. 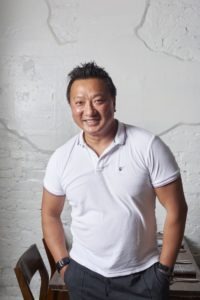 “I always found cooking as a hobby, maybe it reminds me of times with mom,” he says. “I had the privilege of working with some of the best chefs in San

Francisco. It flatters me that a lot of them have asked me to join their kitchens. But it’s a lot harder work than being a server.”

These experiences shaped how he envisioned his own restaurant and guided his process for selecting chefs for White and Wood.

Jake’s decision to move away from opening an Asian restaurant was intentional. Much of the Asian food that mainstream Americans are most familiar with is known as inexpensive and is usually prepared quickly.

His knowledge of wine and relationships with wineries, developed from decades of working in the Bay Area, also comes into play. Being a career server there requires a vast knowledge of wine, he says.

“I wanted to bring in my knowledge of wine and pairing and be able to provide that to the community,” Jake says. “I’m very proud of our wine list because we bring wines here that no one else carries. We bring them here because it pairs with our food very well.”

Perhaps his affinity for the food industry stems from his cultural roots. Food is an important part of Asian culture, Jake says. His mother always cooked for his friends when they visited. His family also always ate dinner together.

“Asians host people with food,” he says. “I think food is like a welcoming gift. Let me feed you. Hosting and hospitality. It’s our culture.”

Even in his time off, Jake immerses himself in food. His favorite pastimes are going to grocery stores or food shows, traveling and spending time with family and friends.

“Traveling and dining are my biggest passions,” he says. 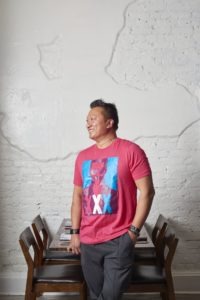 Jake has returned to Vietnam twice and would like to visit the middle region of the country next. It is an area that includes China Beach, known as Vietnam’s most picturesque beach, it inspired a television show of the same name in the late 80s-early 90s.

“There’s lots of artsy stores, lots of art, custom fashion, and great food,” he says of the area.

He also notes Da Nang as having some of the best hotels in the world, as well as a lot of history, culture, and food that isn’t found anywhere else.

“Going back to Vietnam with an Asian American perspective, you don’t realize what the war has done to the country. You look at it coming from a first-world country perspective. People there automatically know you are an ex-pat and they cater to you. They think you are loaded. You don’t get to see the way it really is from a tourist perspective,” he says.

Jake’s experiences of having grown up in Texas, then building his career in San Francisco, plus his travels around the world, lend a unique perspective to this Asian American now living in the Southeast.

“For me being able to live in a lot of different vibrant areas of the country, especially with this pandemic that has locked us down for such a long time, it’s making me open my eyes to more cultural concerns. It’s making me think about society’s problems. Before it was kind of easy to bypass all of that, but with all that’s going on right now, you can’t help but think about how Black people have been oppressed for such a long time and understand what BLM (Black Lives Matter) is all about. So it’s opened my eyes and made me more compassionate with race relations. It’s really about being conscious of the community and being involved in the community, and being open and supportive of the community — no matter what race you are or where you come from. It’s made me think more about humankind and being kind to humans. We all need to work together to make things better.” 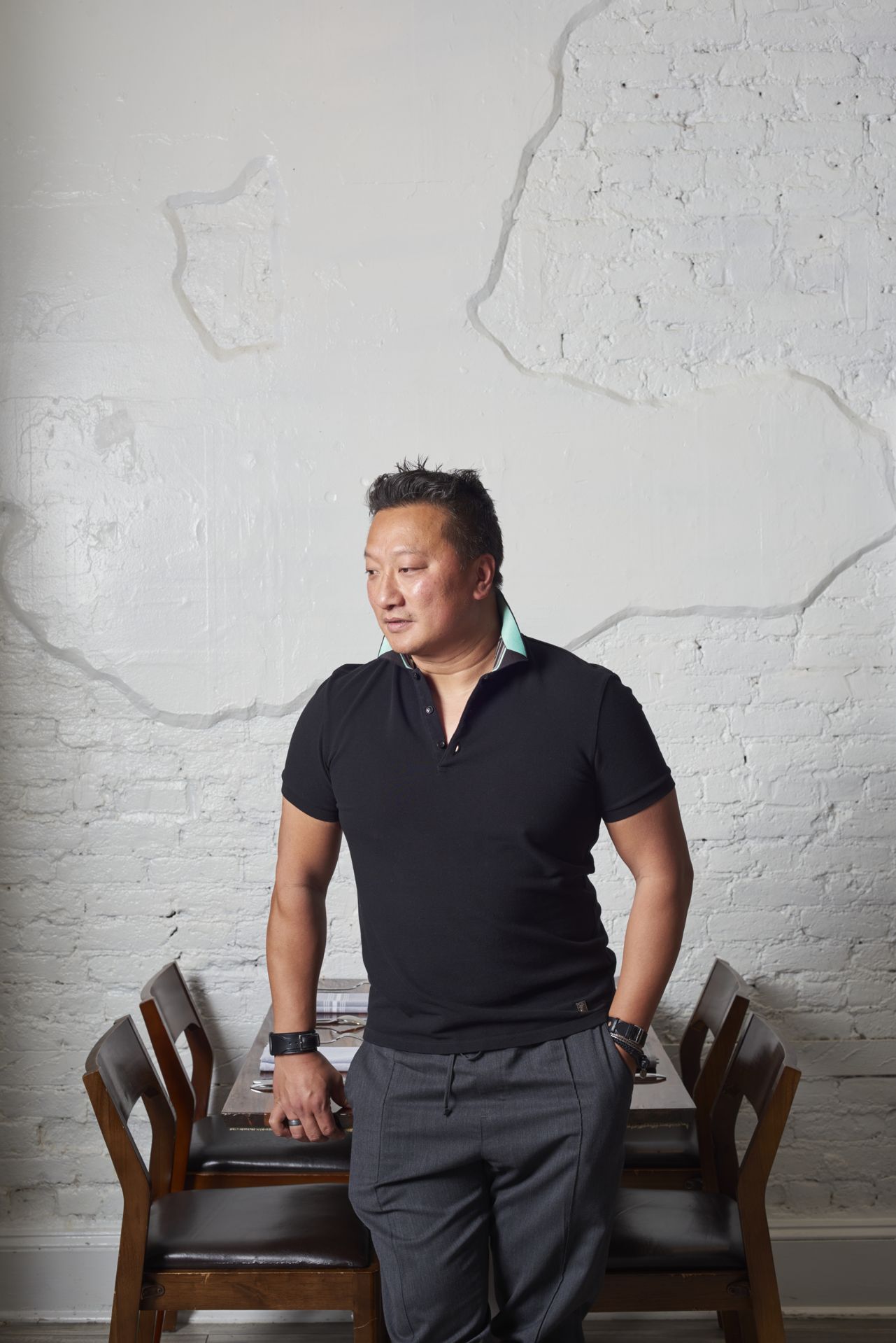 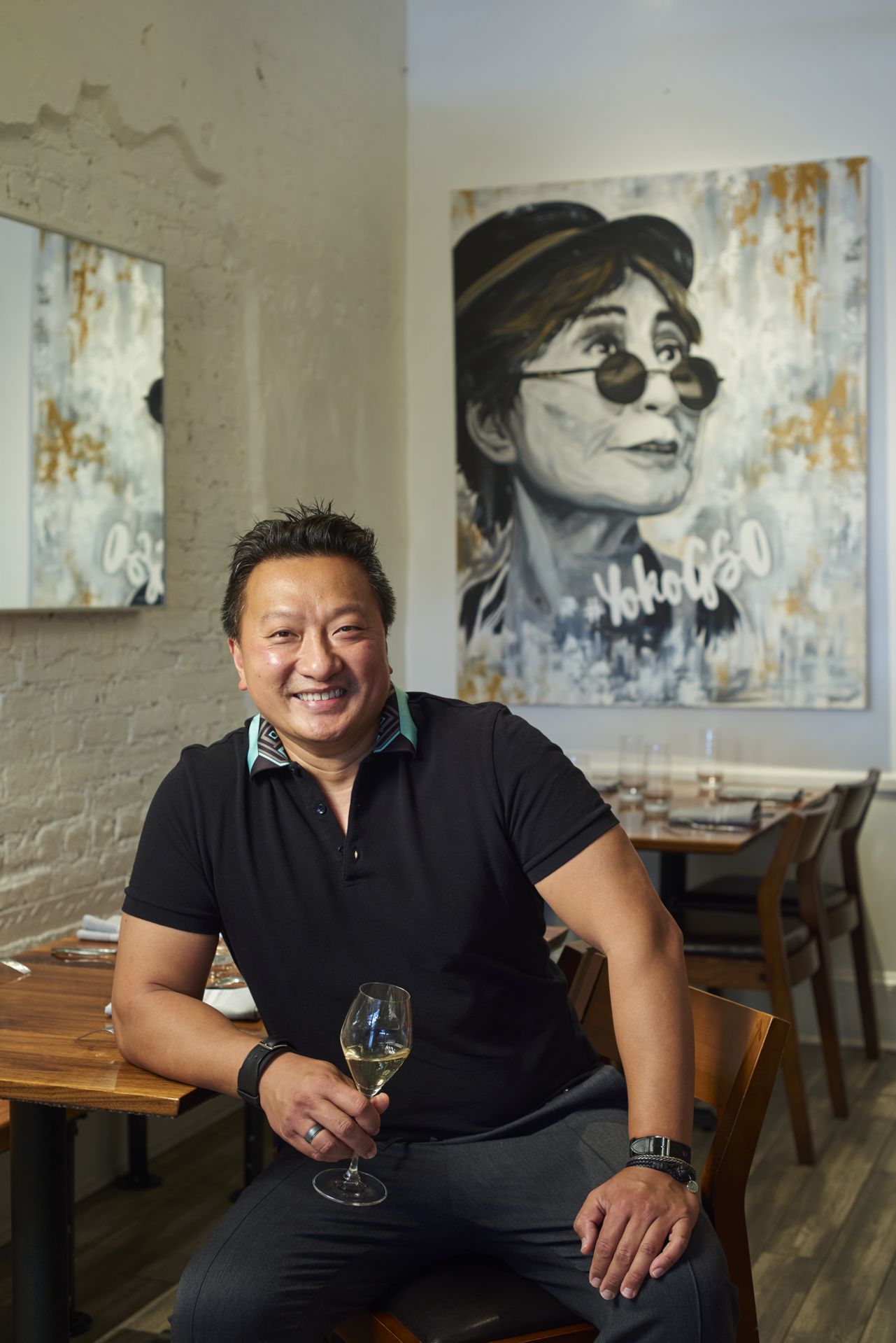 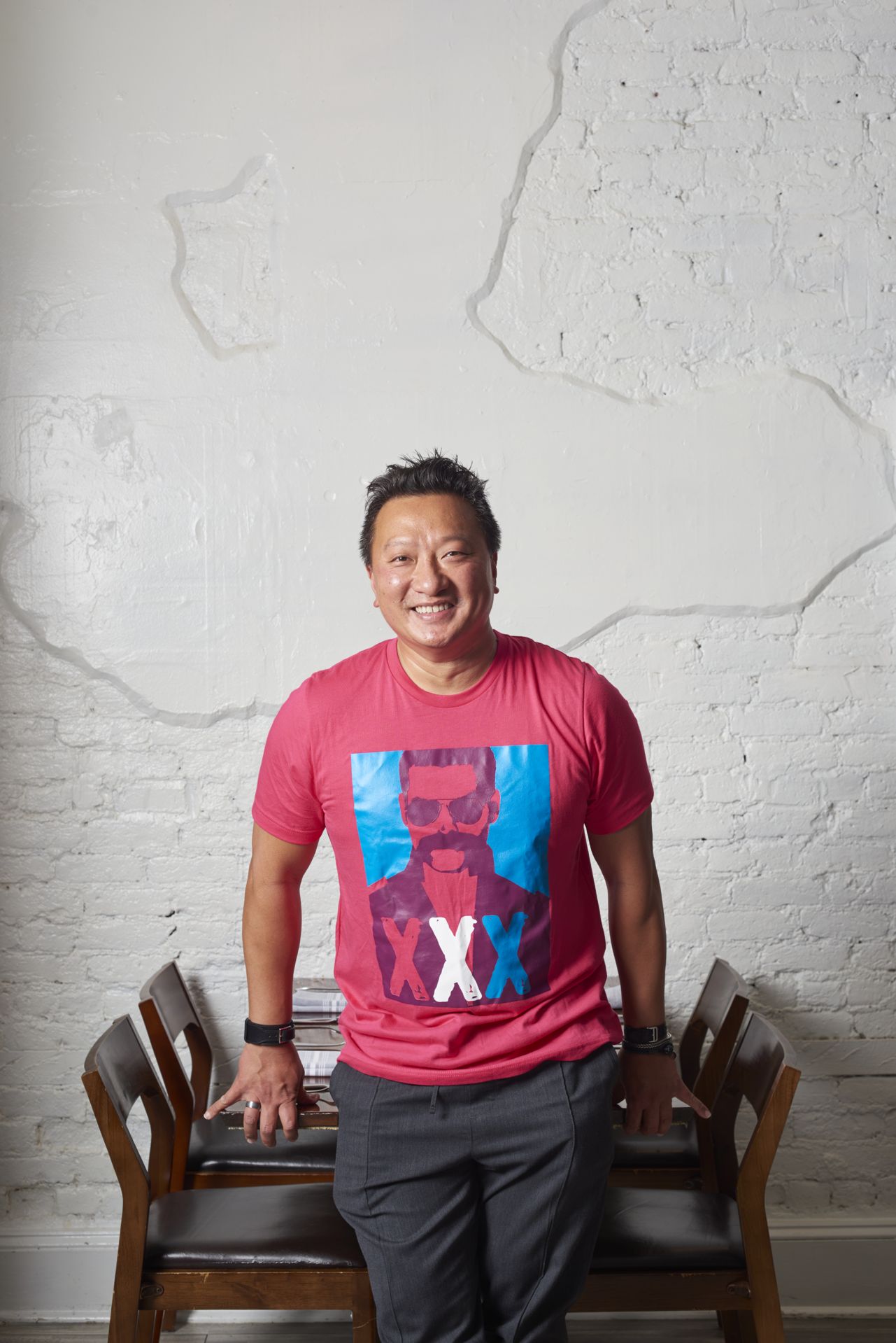 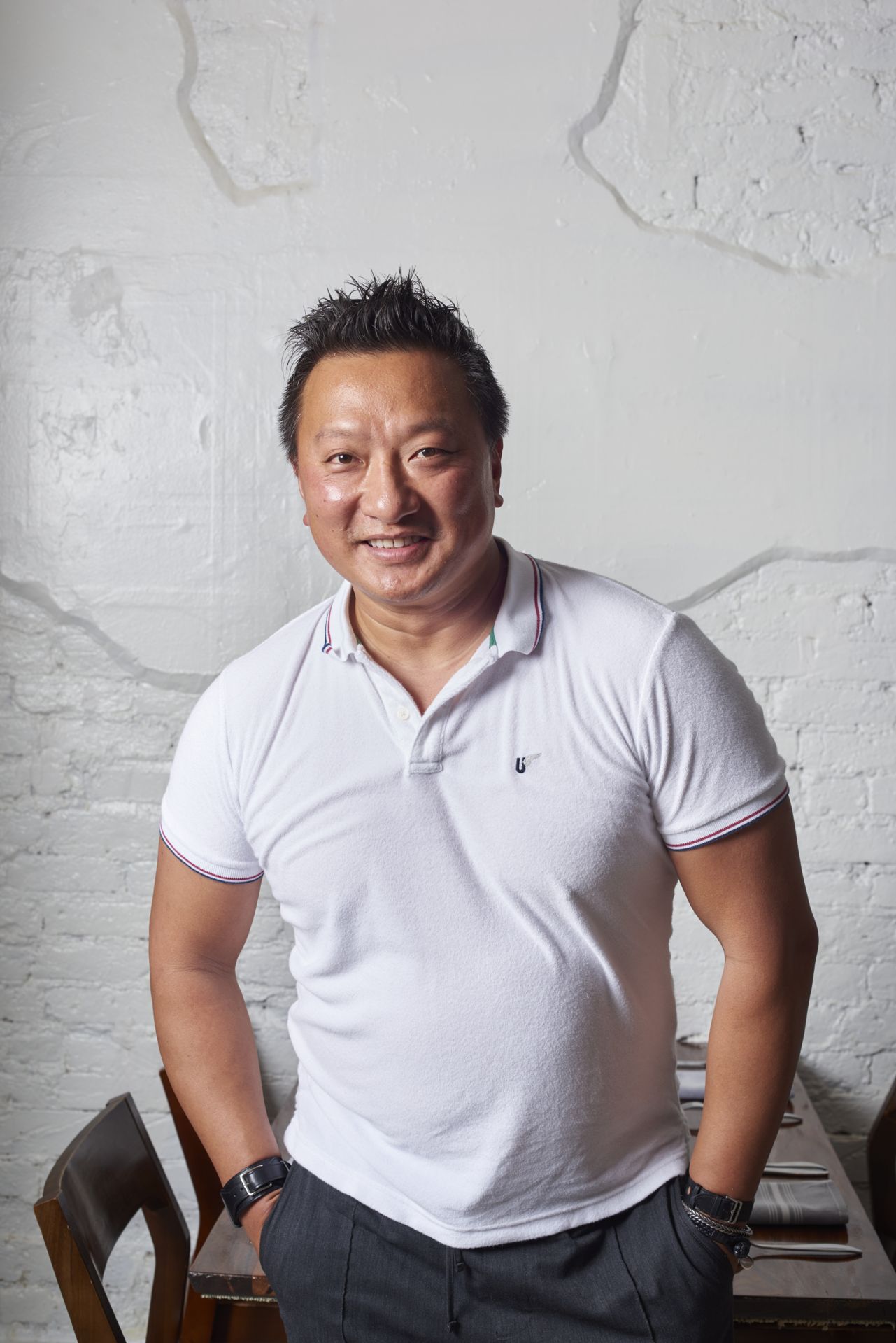 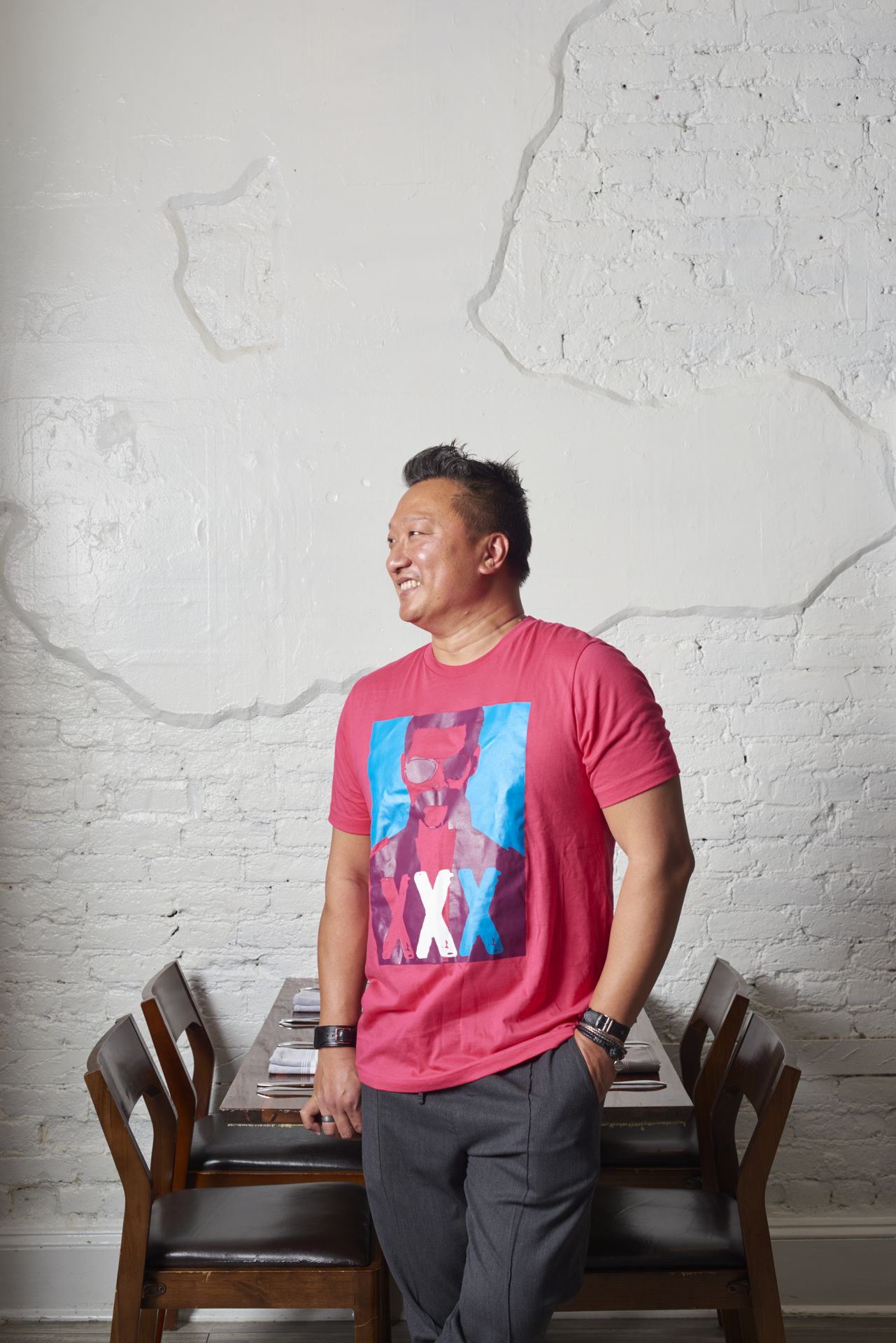 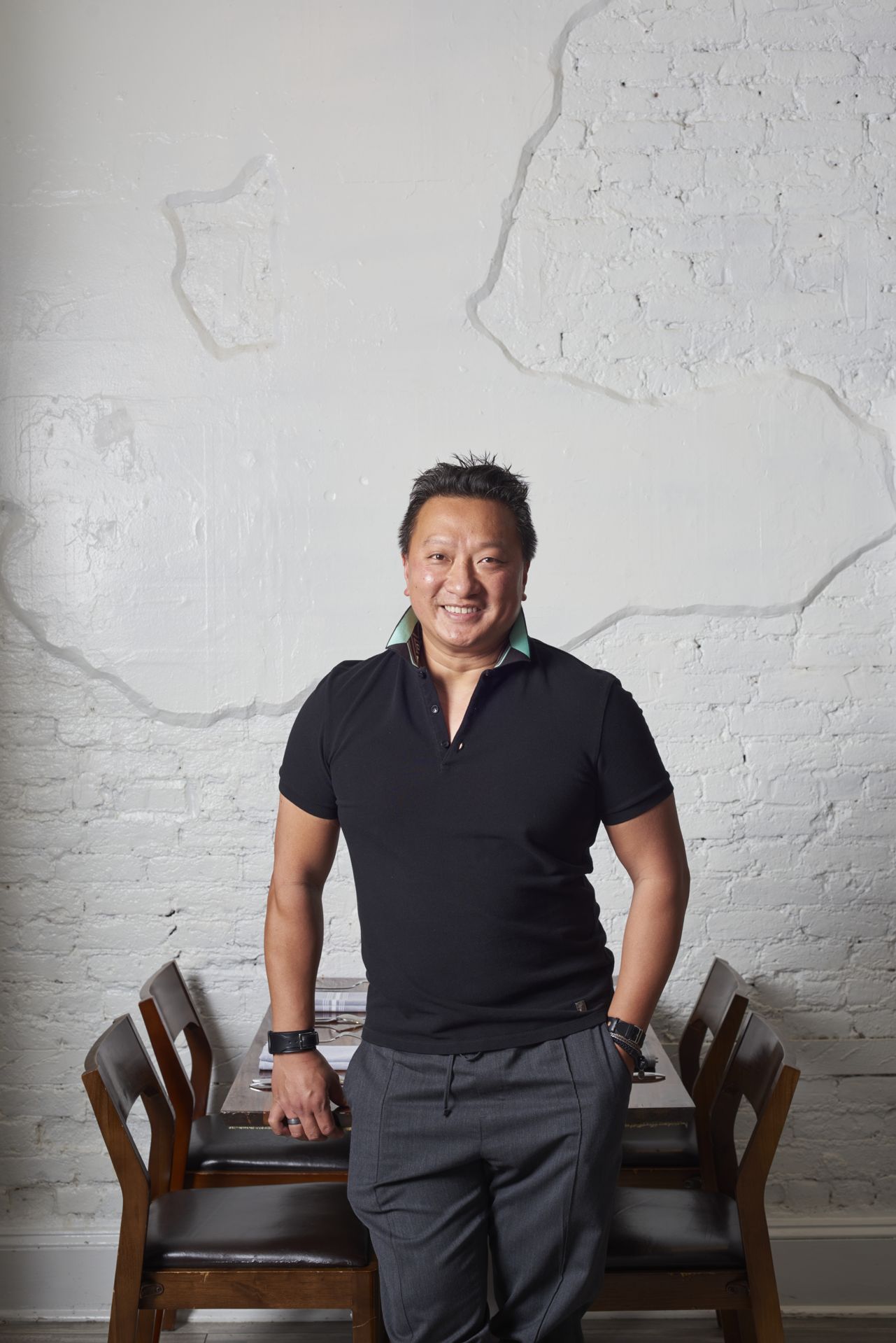 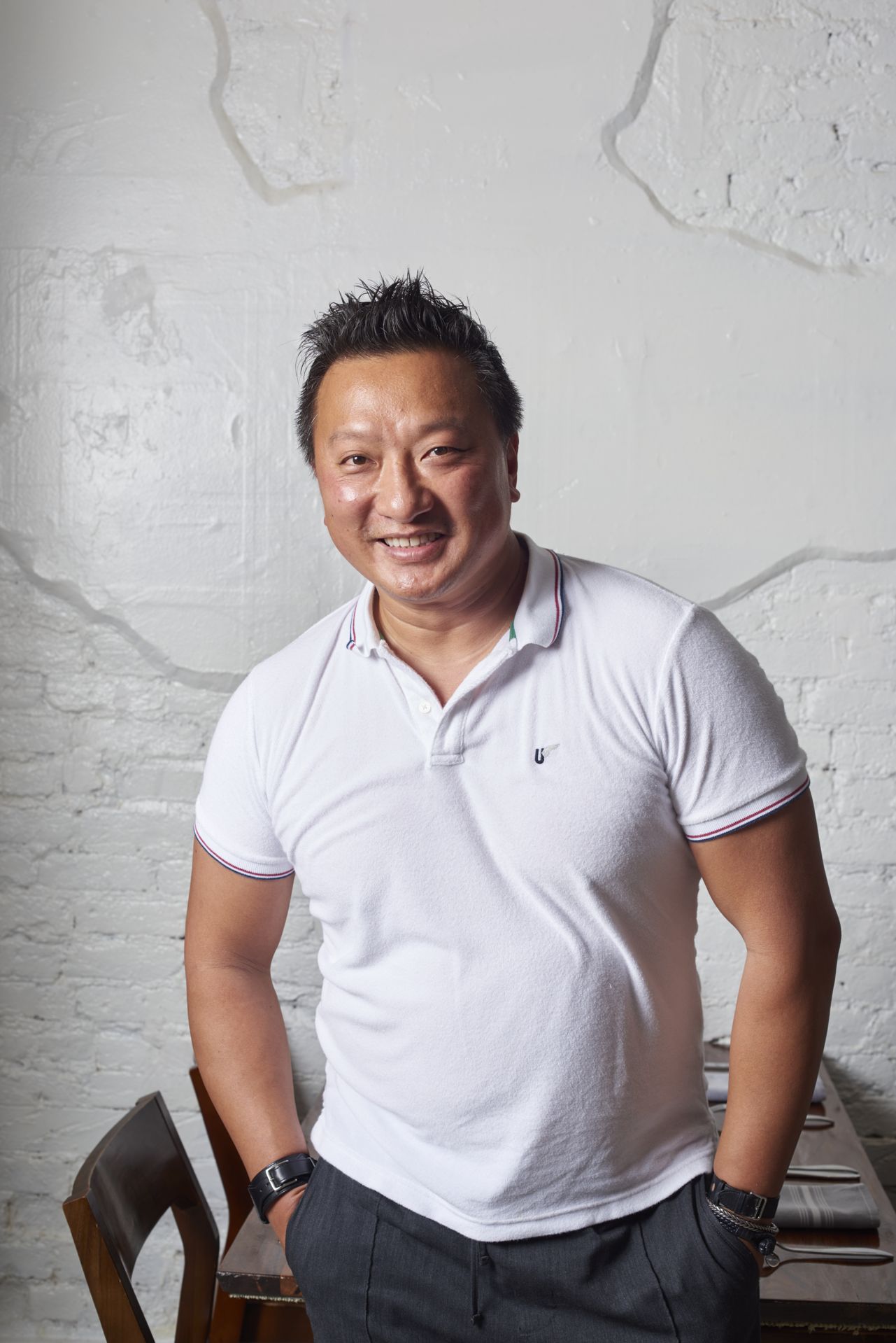 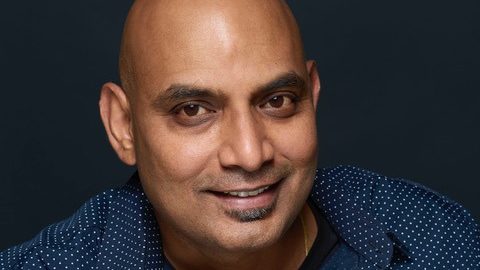 Dhanraj Emanuel creates clean, timeless, and authentic images that cut through the clutter of communication. Whether it’s food, beverages, portraits, or lifestyle moments, his work captures what’s real, genuine, and thus, connects people to the photographs.

For Dhanraj food is essential—it’s universal. It provides the ideal setting to connect and interact, to understand and celebrate each other. Food it seems is the common thread in our lives-sustenance for many, history, culture and memory for some but, identity for all. His photographs seek to highlight these meaningful connections between people and food.

Based in Greensboro, North Carolina, Dhanraj has worked for big brands such as The Fresh Market, Smithfield Brand, Pure farmland and for publications such as the Food Network Magazine, The Wall Street Journal, and The Washington Post to name a few.