This corporate chef lives in Greensboro with her baker/pastry chef husband, Jeff, and their two children, Mabel and Milo. She is also an active community volunteer and social activist who speaks out against racism and injustices. Read more about her cultural and food background, as well as the causes most important to her.

Tell us a little about yourself.

“I was born in Taiwan and immigrated to the United States with my family when I was 2. I am a lifelong food nerd with 20+ years of restaurant and hospitality experience. As a Food Developer for The Fresh Market, I am a corporate chef who develops recipes and operational processes for 160 stores in 22 states.

I also co-own a sourdough micro-bakery called Breadservice with my husband, which we run out of our state-certified home facility.”

Where did you grow up?

“I grew up mostly in Greensboro; I was born in Taiwan along with my siblings. My mom’s parents owned a hair salon in Kaohsiung, and my dad came from a poor farming family in Changhua.

My parents emigrated our family to New Jersey in 1982, when I was 2 years old. We moved to Greensboro when I was 7, and I lived here until I went to college.”

Did your family observe cultural traditions, and if so how, or in what ways?

“We grew up celebrating the Lunar New Year and the Moon Festival in addition to American holidays like Halloween and Christmas. We were fortunate to find a Taiwanese/Chinese American community here in Greensboro.

We were able to celebrate community-wide, whether it was celebrations at friends’ houses, or in rented church halls, or at the Cultural Center downtown with the local Chinese Association. Our friends’ families also maintained a “Chinese school” for the kids; Sunday afternoons we would learn Mandarin Chinese via reading, writing, and comprehension. Our parents were the volunteer teachers and took turns teaching the classes to the kids. At the time we all loathed it, but now as an adult, I wish I had kept up with it better.”

What was your experience growing up Asian American?

“I often felt unmoored. When I moved to North Carolina, some of my first memories of living in Greensboro included being made fun of for the first time for my flat face and slanted eyes, and Asian features.

I spent most of my childhood feeling like I never belonged here, yet when we would go back to Taiwan to visit family (since we were the only ones in our family who lived in America), we didn’t feel we belonged there either.

Both my parents spoke fluent English with a Chinese accent, and I remember so many incidents of them being treated as less than simply because of their accents. As a child, I felt ashamed of it and worked so hard to make myself as “white American” as I possibly could, just so I would no longer stick out.

I excelled in school but I struggled socially, and I spent most of my childhood wanting to run away from North Carolina and never come back. I also felt that my extroverted personality was something my parents and my Asian community tried to squash for many years, as it didn’t make me an ideal Asian daughter. Because my parents were concerned about our safety and well-being, they inadvertently accepted some anti-Black narratives about “bad schools/parts of town” and as a result, I grew up in largely white spaces, despite Greensboro being a majority-minority city.”

How did that shape who you are today?

“It took me a long time to feel like I knew my place in the world. In my desire to get away from Greensboro as fast as I could, I went to college in Indiana and then moved to the West coast for 15 years after graduation.

I felt solidly at home in the Pacific Northwest, where there were many more Asian Americans, and Asian food and culture were easier to integrate into daily life. I think my experiences made me sensitive to injustice, and I have been politically active since I was a teenager.

I learned to be proud of my Taiwanese heritage and to stand up to racist remarks and micro-aggressions. I also leaned into my passion for restaurants and hospitality, despite disapproval from my dad about going into what he considered a blue-collar industry—he was a classic “tiger dad” who had wanted better for me.

I learned to love myself and to listen to myself in the process, but it took me many years of unpacking my own anti-Asian internal narratives.”

“My dad died in an accident in 2003, and as a result, it brought my mom, my siblings, and I much closer together. My brother and sister are two of my best friends in the world, and my husband and I moved to Greensboro from Portland, Oregon in 2017 to be closer to my mom once we had my first child (Mabel).

I never envisioned moving back to North Carolina, much less Greensboro as an adult, but after a bumpy transition, we are very happy here. I worked full time for my family business in nonwovens for 4 years before I found my dream job at The Fresh Market last year.

I’m outspoken about racism, not just what I experience but especially anti-Black racism here in Greensboro. There’s a history of anti-Black racism among Asian communities and vice versa, and I feel like it’s part of my responsibility to speak up about it when I can.”

Are you also an entrepreneur?

“Technically yes, though I loathe to use the term to describe myself! The business we have built is far more community-oriented than income/growth-oriented, and after many decades of restaurant experience between the two of us, my husband and I have zero desire to grow our business into a brick and mortar or to gain huge wholesale accounts.

Our goal is to make it sustainable enough for us to supplement our income while affording ourselves work/life balance that works for us.”

How did Breadservice come about?

“We started Breadservice as a way to keep my primary-caretaker husband home with the kids while still working; it’s evolved now to where we have full-time childcare for both our kids but he was able to be home with my son for about a year after he was born.

Jeff is a pastry chef by trade and became a hobby bread baker once he became a stay-at-home dad when our oldest was 1-year-old. He kept baking more and more bread until one day—shortly after we moved to Greensboro—I looked at our kitchen counter, and we had more loaves than we could ever eat. I suggested he try and sell it to interested parties on Nextdoor.

One thing led to another and we started vending at the Corner Farmer’s Market in March 2018. Once the pandemic hit, we transitioned to monthly subscriptions with contactless pickups at our home in College Hill. We have since added a handful of retail partners, Deep Roots Market being our biggest account.”

How does culture play into how you’re raising your children? (Or does it?)

“I try to be intentional about sharing my background and heritage with my kids. We celebrate the Lunar New Year as well, and we eat traditional Taiwanese foods when we can. My kids are biracial (Taiwanese and white) and we have spoken to them regularly about race and racism since they were able to converse.

My daughter is currently the same age I was when I first experienced racism, and thankfully she’s in a supportive and diverse school and extracurricular community.

Last year my daughter attended a kids’ summer camp facilitated by We Are, an anti-racist organization based out of the Triangle. I want them to grow up with a healthy racial identity and understanding about racial history in America, and to be proud of who they are.”

This download contains a zip file with all of the images. 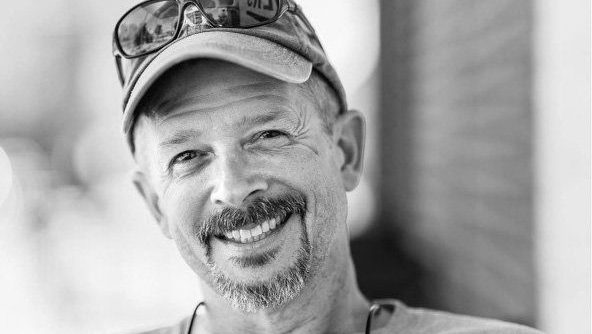 I’ve been an award-winning staff photographer in Virginia, Greensboro, and Chicago. Working as a freelancer in Baltimore allowed me to also be a stay-at-home dad while shooting weddings, sports, and editorial photos for the New York Times, Sports Illustrated, Football Digest, the Baltimore Sun, and Associated Press, among others.

Rob came back to Greensboro to be the Director of Photography at the News & Record, leading an incredibly talented group of photographers. 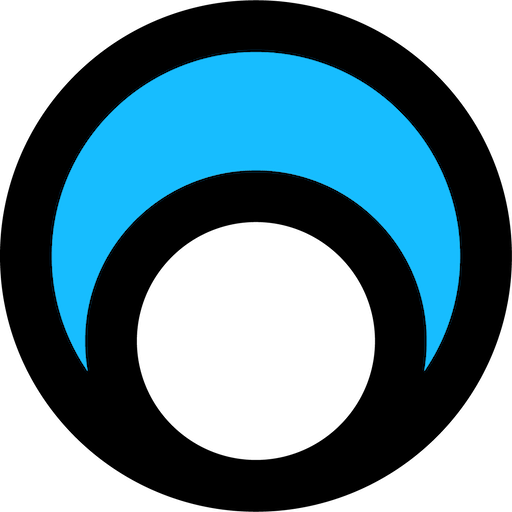